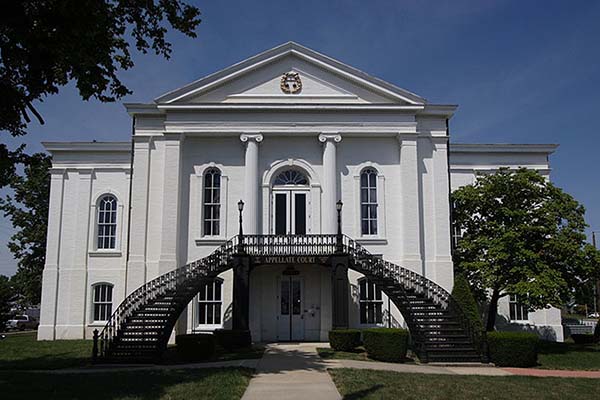 The Supreme Court of Illinois is the state supreme court, the highest court of the State of Illinois. The court’s authority is granted in Article VI of the current Illinois Constitution, which provides for seven justices elected from the five appellate judicial districts of the state: three justices from the First District (Cook County) and one from each of the other four districts. Each justice is elected for a term of 10 years and the chief justice is elected by the court from its members for a three-year term.

The court has limited original jurisdiction and has final appellate jurisdiction. It has mandatory jurisdiction in capital cases and cases where the constitutionality of laws has been called into question, and discretionary jurisdiction from the Illinois Appellate Court. Along with the state legislature, the court promulgates rules for all state courts. Also, its members have the authority to elevate trial judges to the appellate court on a temporary basis. The court administers professional discipline through the Attorney Registration and Disciplinary Committee and it governs initial licensing through the Illinois Board of Admissions to the Bar.

The Illinois Appellate Court has 54 judges serving five districts. The majority of the judges (24 in the First District, and between seven and nine in each of the Second, Third, Fourth, and Fifth Districts) are elected, with the remaining judges having been appointed by the Supreme Court of Illinois.

The First District is based in Chicago and hears cases arising in Cook County. It is divided into six divisions, each with four judges. The First District clerk’s office, and the principal seat of the court are located in the Michael Bilandic Building, at 160 North LaSalle Street, Chicago, IL 60601.