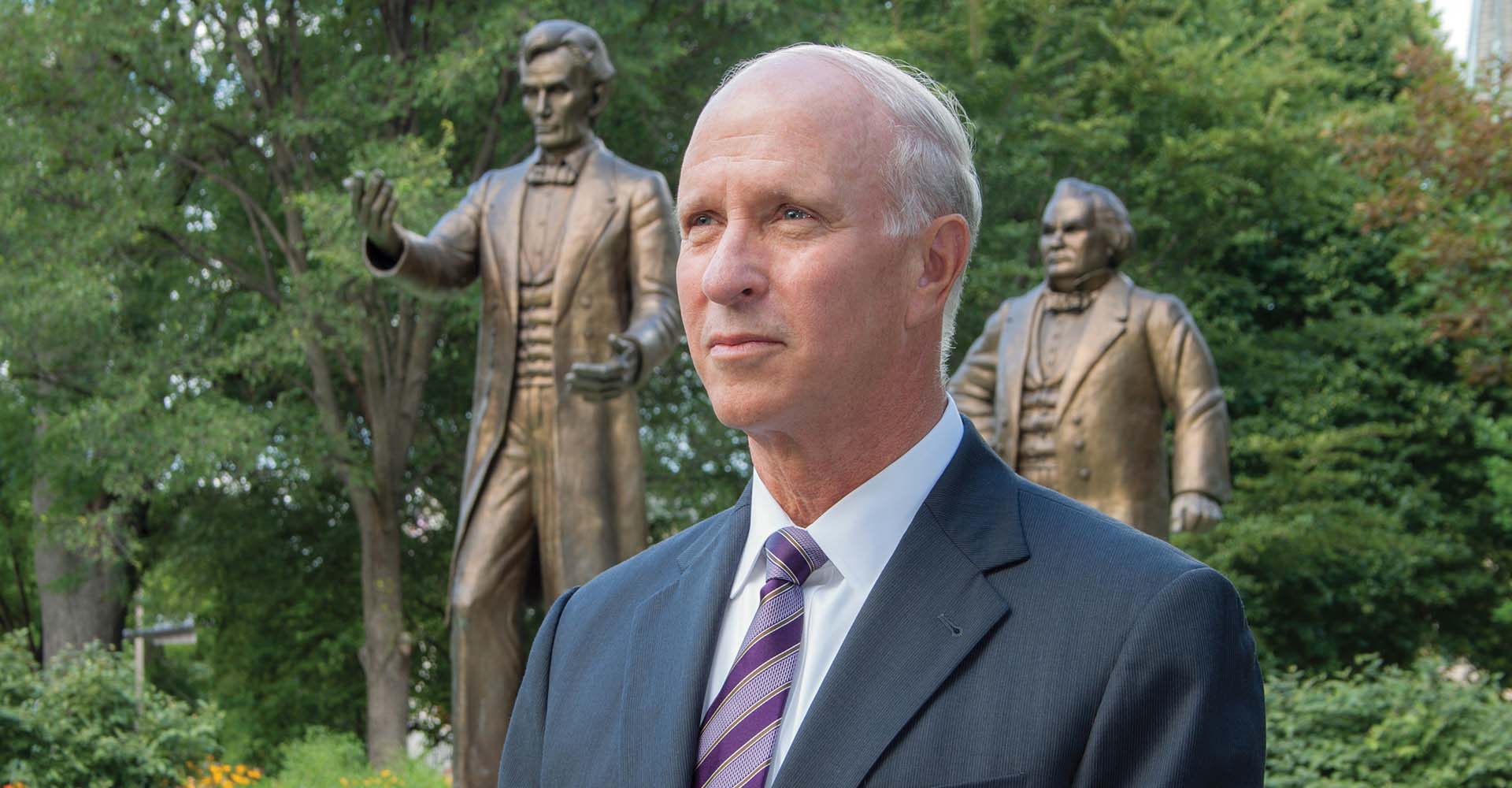 Michael T. Reagan practices civil appellate law from his LaSalle County offices in Ottawa, Illinois, located about 80 miles west of Chicago. His extensive practice, however, encompasses every appellate body in Illinois, including every district of the Illinois Appellate Court as well as the Illinois Supreme Court and the 7th U.S. Circuit Court of Appeals.

Reagan is among the most respected and experienced appellate advocates in Illinois, having been recognized as Best Lawyers’ 2022 Lawyer of the Year in appellate practice for the Chicago region. He has also been named by his Illinois peers as a Super Lawyer since 2005 and as a Leading Lawyer since its inception in 2003.

Many of his cases have established or refined legal principles involving a wide variety of clients affected by a broad range of legal issues in many areas of law.

Mike has written and presented many educational programs, most frequently on insurance coverage, appellate and contribution issues.

To discuss your appellate needs with him, please contact Michael T. Reagan.